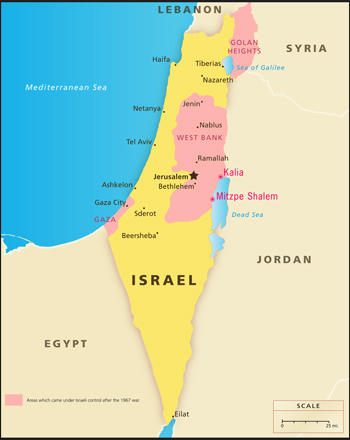 CODEPINK's Stolen Beauty is a boycott campaign against Ahava Dead Sea Laboratories and its products. Ahava markets its products, including Dead Sea mineral bath salts, as “Made in Israel,” with the slogan “This Leaf has Nothing to Hide.” But in fact its products are manufactured in a factory compound located in an illegal settlement in the Occupied Palestinian Territories, and it uses resources stolen from Palestinian land, in direct contravention of international law.

CODEPINK calls on all people of conscience to join our boycott against Ahava.

The goals of CODEPINK's Stolen Beauty campaign are to hold Ahava accountable for its profiteering and breaching of international law, to educate our communities about the ongoing occupation of Palestine, and to build public support for a just and sustainable peace for both Israelis and Palestinians. CODEPINK takes no position on a one-state or two-state solution to the Israeli-Palestinian conflict, and believes all parties should respect international law, including relevant UN Security Council resolutions and the Geneva Convention.

Background of the campaign

Ahava's use of Sex in the City star Kristin Davis as its spokeswoman makes its hypocrisy an even more noteworthy target: Davis is also a spokeswoman for Oxfam, which has repeatedly decried Israeli depredations in Palestine and has been particularly vocal about the fraudulent claims made by some Israeli companies that their products are “Made in Israel” when they are produced in Occupied Palestine.